Skip to Main Content
It looks like you're using Internet Explorer 11 or older. This website works best with modern browsers such as the latest versions of Chrome, Firefox, Safari, and Edge. If you continue with this browser, you may see unexpected results.

This guide is a reference tool for Film & Video students at Cape Peninsula University of Technology. 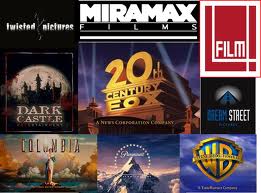 Welcome to the Library

Some facts about the film industry

How many films are produced in South Africa each year?

In 2017 a total of 222 films were released, of which 23 of those films originated from South Africa. Out of the 23 local titles released, 2 of those were official co-productions, namely, Love by chance, a SA/USA production and Accident a SA/FRA production.

What is the market share of South African films?

How many cinema screens are there in South Africa?

How much does the film industry contribute to the South African economy?

According to the NFVF 2017 Economic Impact of the SA film industry report:

What is the size of the film industry?

The Production stage of the SAFI’s value chain has the highest expenditure, accounting for roughly 89% of the entire industry

What is the film industry Multiplier Effect?

The employment multiplier increased by a multiple of 4.9 for every R1 invested. Therefore, the South African film industry created an increase in employment, which essentially meant that an additional two people benefitted from the new income derived from the direct, indirect and induced jobs created in the 2016/17 financial year. 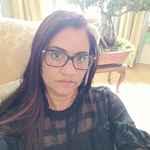